The ‘Scientists Who Changed the World’ series looks at some of the world’s greatest scientists and how their work and discoveries changed society. It takes the social and theological forces that affected scientists in each individual era and examines how their discoveries in turn helped shaped the world around them, both at the time and in the future. 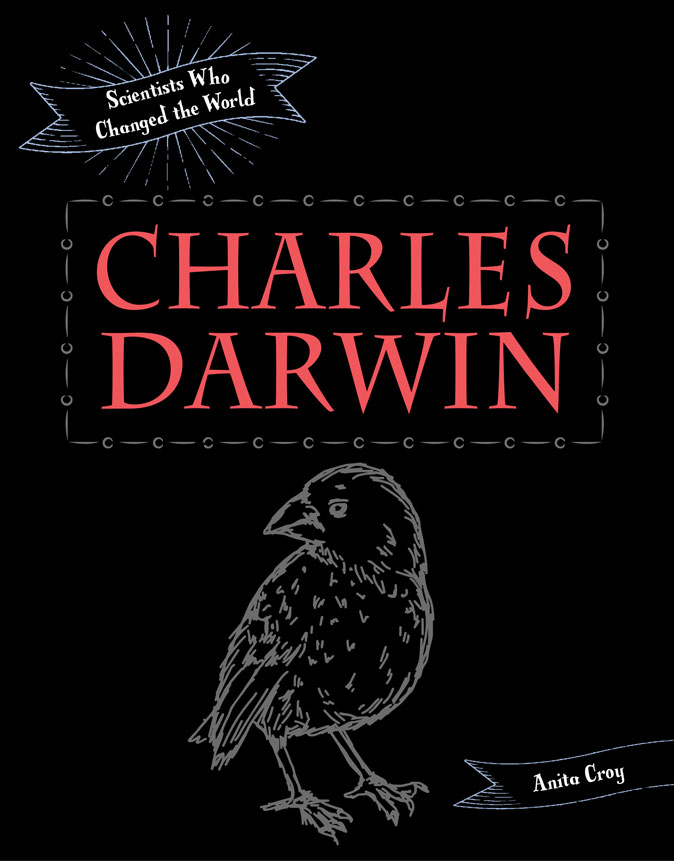 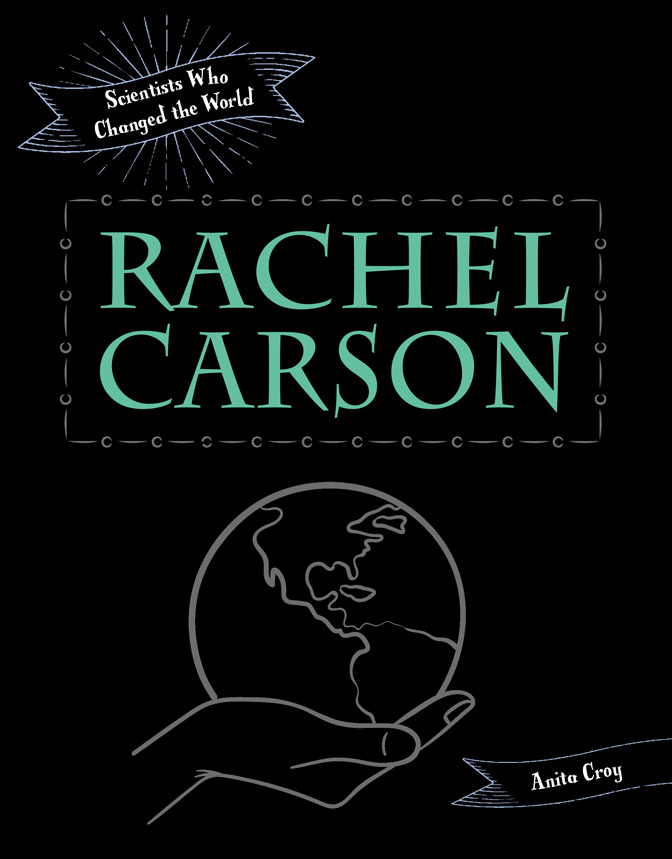 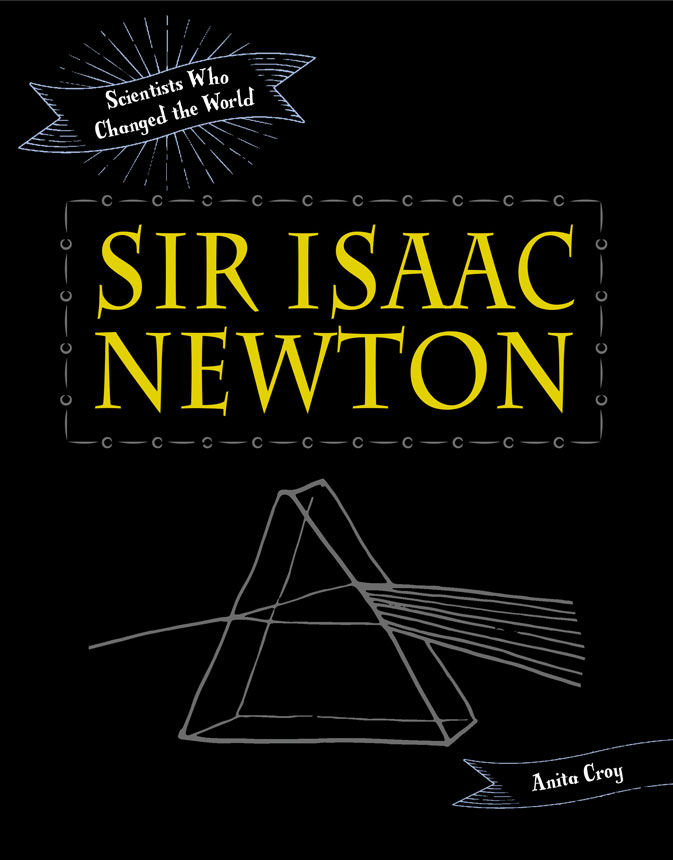